Blog about effectiveness of time and leadership

If I ask you: “Who was the best boss you have ever had?”, what do you answer? And why?

Really, take a minute to think about it…

Now I am going to tell you story of three bosses I had.

Boss who taught me not to close the office door

One of my bosses was a woman in mid age, not married, no kids, career seeker at first sight. Let’s call her Jane, for example.

She was enjoying the mostly men company (only one of the 5 top managers was a woman). She was dealing with finance side of the business. Looking after profit and cash flow. And she did it well. (As far as I can judge.)

And than she had few subordinates, me including. She came in the office in the morning, greeting us with the most professional smile, and we did not see her for the rest of the day. She closed herself in her office. And reopened the door around five in the afternoon, not to look what is going on around her in the office, but to check who dares to go home already at this time.

If you asked her an opinion about her people, maybe she would remember their names, but would neither know who did what kind of work nor what he has problems with. She would answer you diplomatically that her department is fully working, no problems, and that it is none of your business.

When I went to ask her for help, after 8 months of working sixteen hours per day – I needed her support to split the tasks between me and my colleague who was at the exactly same position like me and as per my perspective did not even manage to do ¼th of her duties, so due to uncompromising deadlines I, with my sense of responsibility, was finishing (or redoing) everything during nights – she told me that it was my problem. To discuss it with my colleague myself. Which I have tried before of course, but Jane has not asked me that.

When I was giving notice some time later, I was told that I was thankless and betrayer.

Boss who taught me to be tough

One other boss, let’s call him Marc, was one of the most clever people I have ever known. He was able to remember huge amount of information by heart (understand, for me what I do not write down does not exist :-) ) and did difficult calculation in head. He was ambitious, responsible. He was also a great speaker and presentator, which is certainly “in” in corporates. From the beginning it was clear he was an adept for quick career. And that he did.

He was a very nice person, easygoing, preventing conflicts. This characteristics has not changed even when his team grew into several dozen of people.

He never forgot who helped him in the past and he surrounded himself only with those people. He went so far that to ingratiate them he had feeling he can never tell them they do something wrong, or show them their weaknesses, because he could hurt them. When I read the book Radical Candor from Kim Scott, her story about Bob at the beginning of the book was a perfect fit to Marc.

He was exact type of “ruinous empathy”, which according to Kim (as well as myself) doesn’t move or change anything and leads in time inevitably to destruction.

He did apply ruinous empathy also to me, because why he should be willing to move me forward, care about my development. He knew what I am good at since years, so he considered it was the best I should do in next years. For me, who requires never ending learning and self development, this was a complete stagnation and frustration.

When there was some obvious problems, he digged into numbers at which he was so good at, perfectly analyzed them, identified the problem, presented it to the team. Unfortunately, he forgot about step two – to make his team suggest their version of solution and checking in the proper way the progress.

And so all of the things stayed as they were.

Boss, who we want more

My best boss was a “youngster”, just few years older than me, with similar experiences as me. Let’s call him George. Before I got to know him better, I was asking myself: “WIll he be good enough to be my boss?” (Understand, I am quite tough to my bosses. :-) )

And still, he was the one who has taught me the most about leading people.

Paradoxically, if you asked me if he was an expert on what our team was doing every day, I would answer: No. My feeling is, that he did not have a clue about some details.

All my previous bosses always had a tendency to tell me how to do things, steps to reach goal. Because they have been doing it for years. And I was young and inexperienced. (And also woman, let’s be honest.) They asked me daily about details and progress, to check if I do what they said to do. George didn’t.

When thinking why he was from my point of view so good boss, I can summarize it in this way:

When I was writing my e-book 5star boss (sorry guys, only in czech for the moment) I thought of him a lot. As well as when I was in front of some critical situation in my own team, I often thought about how he would be reacting.

I wish there were more bosses like George. The bosses are so important in our lives, if they are aware of it or not. That is why I write about it. Lot of the skills for being a boss can be learned, you just need to have the teacher.

And what about your best boss? What was he great at?

I have more than ten years of experience with managing the effective working processes. I help my clients to find easy ways of organizing their work and managing people and so protect their time to have real joy from their work and life. More about me you can find here>>

Facebook - cursed and beloved. And why I do not fear anymore they know everything about me.

10 tips how to organize your day better 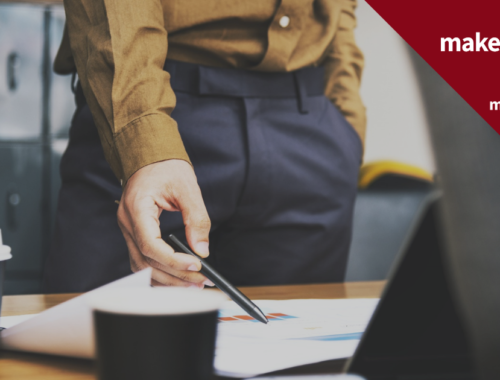 Is your boss biased against you? And what if it is more serious? Bullying by boss is more common than you might think. 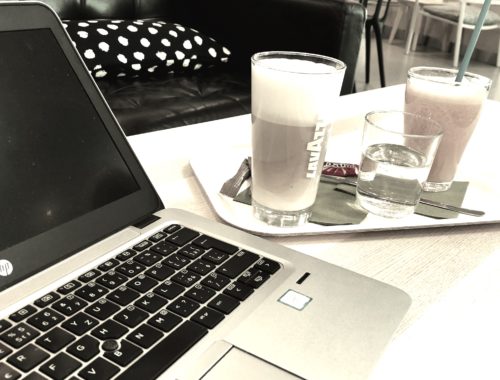 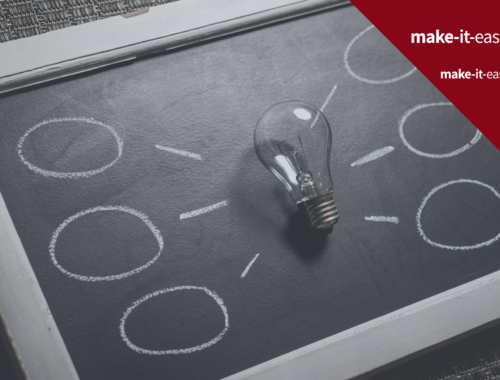 Mind maps are a creative expression of logical structure

Get the e-book 9 tips how to be a great boss for free!

Do you want to achieve great results while having a team that is satisfied at work?

YES, I want this!

This website uses cookies to improve your experience while you navigate through the website. Out of these, the cookies that are categorized as necessary are stored on your browser as they are essential for the working of basic functionalities of the website. We also use third-party cookies that help us analyze and understand how you use this website. These cookies will be stored in your browser only with your consent. You also have the option to opt-out of these cookies. But opting out of some of these cookies may affect your browsing experience.
Necessary Always Enabled
Necessary cookies are absolutely essential for the website to function properly. This category only includes cookies that ensures basic functionalities and security features of the website. These cookies do not store any personal information.
Non-necessary
Any cookies that may not be particularly necessary for the website to function and is used specifically to collect user personal data via analytics, ads, other embedded contents are termed as non-necessary cookies. It is mandatory to procure user consent prior to running these cookies on your website.
SAVE & ACCEPT